How do genomes change during evolution? To what extent are mechanisms responsible for evolutionary changes also relevant to human disease? Much is understood about fine-scale genomic changes (e.g. point mutations), but the mechanisms of large-scale chromosomal rearrangements (inversion, translocation, fission and fusion) are still unknown. Large-scale chromosome changes are key events in species evolution and cancer development. It is therefore critical to define how they occur, and their impact on genome architecture.

Moreover, we are interested in determining genetic variation established by retrotransposon movement and activity both in species evolution and disease. We make use of non-human primate models to address some of these questions.

Why us and why here?

Lucia Carbone became interested in studying chromosome evolution when she was an undergraduate student under the mentorship of Prof. Mariano Rocchi at University of Bari (Italy). As the human genome and the one of other species had not been sequenced yet, she mainly used cytogenetics as a tool for comparative genomics. When she moved to the Children’s Hospital Research Institute of Oakland (CHORI) for her postdoctoral training she exploited the Bacterial Artificial Chromosome (BAC) genomic libraries and other resources developed by the Pieter de Jong’s lab to investigate mechanisms underlying chromosomal rearrangements. In 2010 she started her own lab at OHSU/ONPRC which includes experts in bioinformatics interested in retrotransposons and genome evolution and epigenetics. Moreover, work done in the lab involves applying cutting edge experimental technologies based on next-generation sequencing to investigate genomic and epigenetic changes occurring during species evolution and disease.

The work of the Carbone Lab is carried out at OHSU. Lucia Carbone is an Assistant Professor in the School of Medicine and is affiliated with the Departments of Medicine, Molecular & Medical Genetics and Medical Informatics and Clinical Epidemiology. She is also the director of the KCVI Epigenetic consortium. 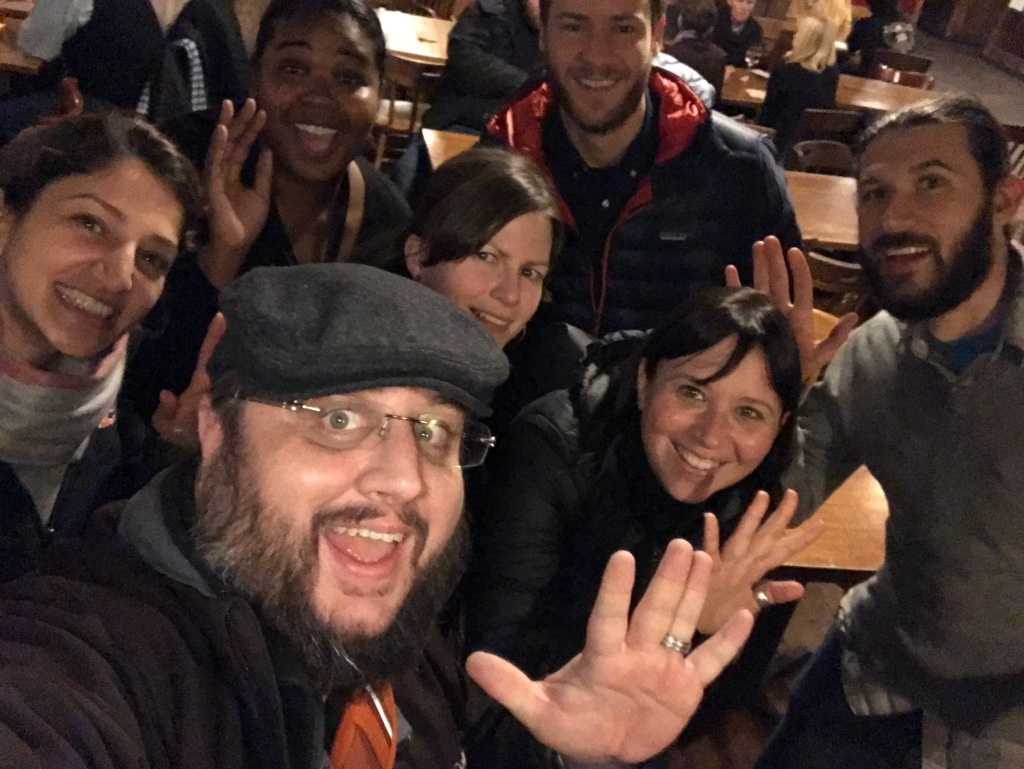 The beautiful drawing in the header is from Beata Edyta Mierzwa  http://www.beatascienceart.com/